MIFID II – One Year On 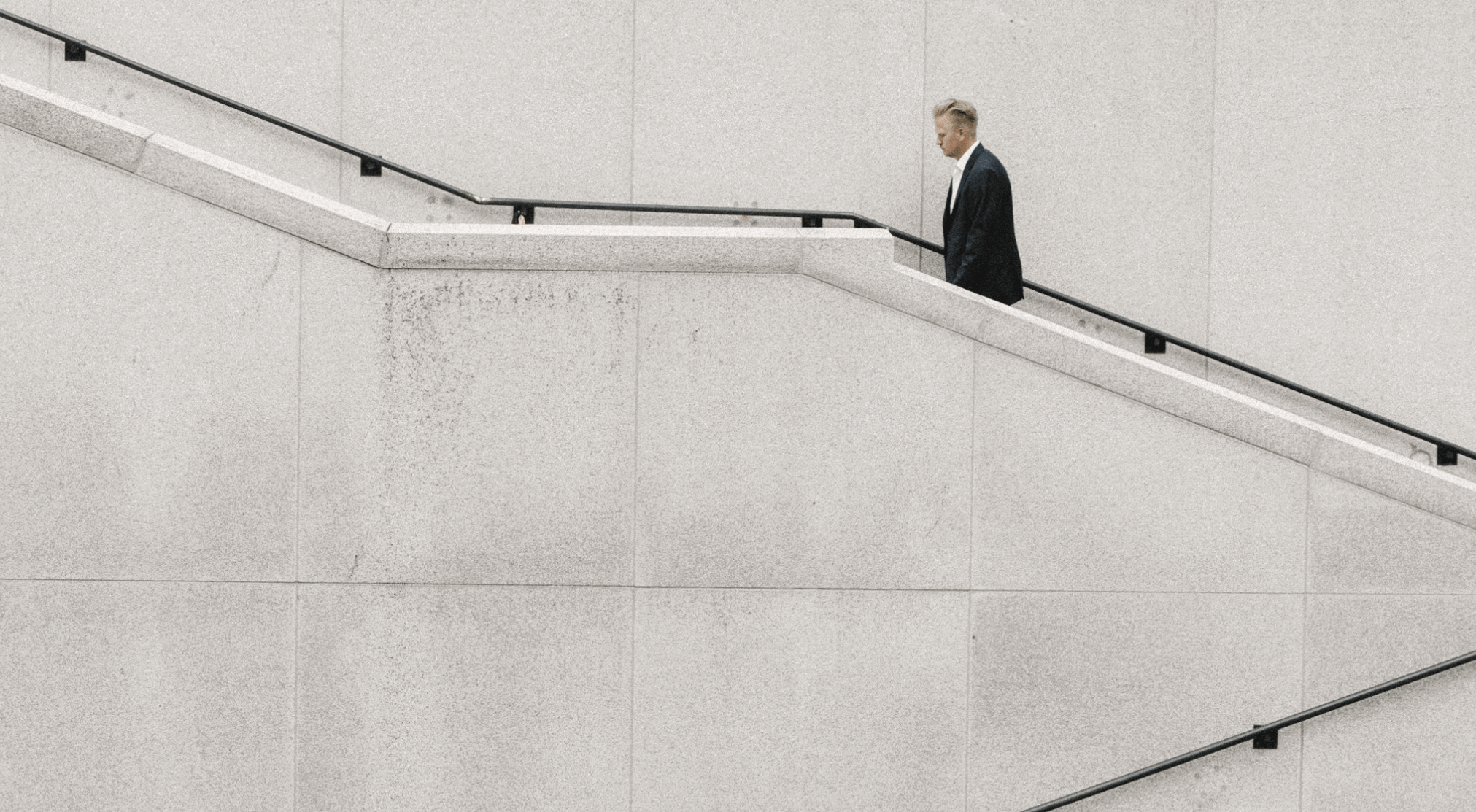 We are close approaching the 1st anniversary of the most anticipated regulatory change in recent years – MiFID II. Sweeping into force on January 3, 2018 MiFID II brought with it a huge overhaul of the financial services industry that aimed to increase transparency, reduce costs for investors and clampdown on market misconduct in the financial industry.

One year on, and it hasn’t been simple. As firms continue to make sense of its 30,000 pages, contention remains around whether MiFID II still has the potential to fully deliver on its objectives. As we look back over the past year, what have been the biggest challenges for regulated firms?

MiFID II’s best execution requirements are extensive. Regulators have consistently cited execution quality as fundamental to the integrity of the market, and under MiFID II firms now need to demonstrate they have taken all sufficient steps, rather than all reasonable steps, to obtain best execution.

The first Best Execution requirement for regulated firms to take effect was RTS28. Implemented on April 30, it requires firms to publicly disclose their order routing practices for clients across all asset classes in human and machine-readable reports.

This was followed soon after by RTS27, which hit firms on June 30 and again in September & December, requiring quarterly best execution reports detailing the ‘sufficient steps’ that have been taken to achieve the best possible results for clients when executing orders. This required the capturing and analysis of a remarkable amount of internal & external data.

Best execution has remained a big challenge for firms, many of which have struggled with their vast and complex requirements. Some firms have opted to stand on the side lines until there is better clarity from the regulator and broader implementation by their peers. In a recent survey of 100 capital markets firms earlier this year across the UK and Europe, almost a third (29 percent) cited best execution as their biggest MiFID II challenge, with a further two-thirds (65 percent)stating that they had no adequate or systematic method in place to monitor trades in accordance with best execution criteria.

But while the implementation of MiFID II best execution has been a painful exercise, there is hope that managers are now starting to see the upside value in investing property into the right regulatory solutions. If done properly MiFID II forces firms to clean up and consolidate their data, illuminating vast potential from otherwise distributed information.  With the right approach firms can simplify their requirements, optimise their best execution performance and gain deeper business insights from their data – illustrating the clear benefits MiFID II can bring.

But while the implementation of MiFID II best execution has been a painful exercise, there is hope that managers are now starting to see the upside value in investing property into the right regulatory solutions. If done properly MiFID II forces firms to clean up and consolidate their data, illuminating vast potential from otherwise distributed information.

With the right approach firms can simplify their requirements, optimise their best execution performance and gain deeper business insights from their data – illustrating the clear benefits MiFID II can bring.

MiFID II increased transparency through increased regulatory reporting –forcing equity trading back onto public venues by reducing the use of dark pools in favor of lit book trading venues.

Current analysis of MiFID II’s impact on transparency have been mixed. Early evidence suggested that the share of trading on lit exchanges has failed to rise. However, more recent research from global financial technology firm ITG, suggests the desired impact is materializing.

ITG analysed more than 25 million equity trades in the EU and found that lit volume rose from sixty four per cent of total volume in the fourth quarter of last year, to seventy per cent in the first weeks of 2018. Lit volume rose again to seventy-four percent after MiFID II’s double volume caps came into force on March 12, with dark volumes dropped from twenty three to sixteen per cent.

Despite this, there remains a fear that there have been some shifts to alternative venues such as electronic block and periodic auction markets – a move that regulators believe could undermine MiFID’s transparency drive by moderating the effect of the double volume caps. Similarly, systematic internalisers (SIs) operated by banks and proprietary-trading firms are beginning to fill the vacuum left by the BCN ban and limits on OTC trading.

The objectives of MiFID II can only be accomplished once the relevant data from trading venues are consistently complete and correct. Over the past year, it has become clear that this is still an issue firms are trying to get their head around.

Back in October, the European Securities and Markets Authority (ESMA) announced that it was unsatisfied with the completeness and quality of data under MiFID II for bond liquidity and double volume caps. Data quality was of central importance to ensuring proper implementation of MiFID II, but the French regulator the AMF commented only recently that there was still “much to be desired” in terms of quality.

For many firms, these data collection issues derive from the unclear National Competent Authorities (NCA) guidance of what is expected of them, and, in many cases, not having the tools to deal with new reporting requirements effectively.

This may gradually be improving; over the past two months, ESMA has published guidance indicators, the Completeness Ratio and the Completeness Shortfall, which should help trading venues deliver complete and accurate data on a timely basis by providing performance information on the timeliness and completeness of their data provision.

If one thing is for sure, it’s that under MiFID II, compliance is an evolving process not a one-off event. In the coming weeks, months and years MiFID II will remain an ongoing challenge for firms, strategic and operational flexibility will be needed if they are to flourish.

There remain a number of areas of uncertainty and still subject to debate.  What remains for the regulation in a post-Brexit world? Will the regulator finally begin to crack down on non-compliance?

MiFID II absolutely has the potential to have a significant and positive impact on the industry in many ways. Collaborative partnerships, innovation and further guidance from regulators are critical to this impact becoming a reality. The FCA has already stated that as long as it can see genuine attempts from firms taking action to be compliant, it will work alongside them, rather than punish them.

There is hope in the industry that once clarification is provided and regulation requirements are gradually met, focus will shift from merely complying to embracing the opportunities provided by MiFID II’s new framework. As MiFID II continues to settle in and uncertainty fades, a more transparent, competitive and trustworthy industry should begin to emerge.