Outlook for fintech in 2019 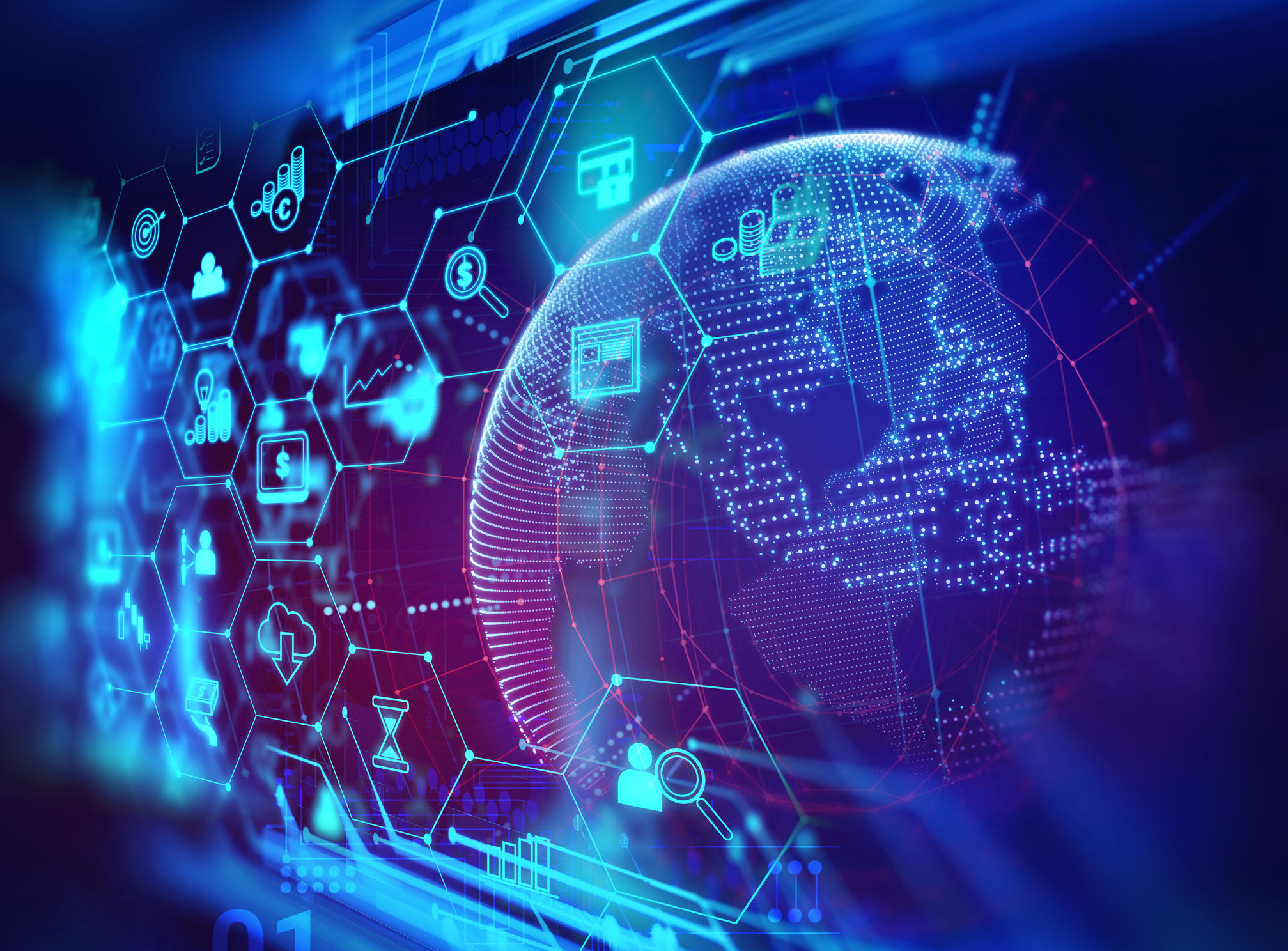 FinTech’ – once a buzzword is now common parlance. Globally, investment into the sector has roared ahead at a record pace in the first half of 2018. With $57.9bn invested across 875 deals, 2018 has marked a significant increase from the $38.1bn invested in all of 2017. In the UK alone, the fintech industry attracted over $16bn investment in the first half of 2018, more than any other country[i].

Matt Smith, CEO of data analytics and compliance firm, SteelEye, outlines the key trends, opportunities and challenges we expect to see as 2019 unfolds.

Consolidation will be a key trend

As the market matures, consolidation in the Fintech space is set to be the flavour in 2019. We are likely to see the bigger financial institutions acquiring the more successful players, a process already underway. Recent research by Venture Scanner[ii] shows that acquisitions are up significantly in the past four years. According to Hampleton Partners, the first half of 2018 alone saw some 141 FinTech M&A deals with a total disclosed transaction value of $39.3bn[iii]. Amongst many examples, late last year, PayPal completed its acquisition of iZettle, while there are reports that Western Union Business Services is in the process of selling up to another payments provider.

Pointing further to consolidation, a recent report by Deloitte reveals that we have seen the growth of alternative methods of funding for Fintech firms – a key indicator of market maturation. While venture capital remains the primary source of funding for fintech startups by far, trends suggest an increasing level of private equity and debt financing. In addition, the data shows a lot more activity has been coming from later funding rounds.

Over the past few years, we have seen the proliferation of fintech start-ups disrupting the financial sector, each with their particular specialism or offering. Most recently however, and at the same time we have begun to witness the entrance of some well-known, but non-traditional players.

Otherwise known as ‘techfin’, the fintech sector has overseen the entrance of high-profile, broad technology firms such as Google, Amazon, Facebook, Apple and Alibaba. These firms have begun to offer a better, cheaper and more user-friendly way to deliver certain financial products as part of a wider offering of services. These broader, established players have immense access to vast amounts of data, and with it – significant experience in managing it. With the ability to learn and analyse the insights this data can bring, it has allowed them to rapidly innovate. They have been able to improve the personalisation and digital engagement of their products in real-time, and as a result, expanded their offerings in response to consumer needs. Ultimately, presenting themselves as somewhat a rival to larger more traditional financial players.

Amazon for example has already established a division to support enterprise, offering small business lending. In 2017, the tech giant introduced swipe fees- meaning that members of its Prime program — tens of millions of households — can receive 2% cash back on funds they spend from a gift card linked to their bank account. On top of this, Google too has been competing with financial institutions. It launched Google Wallet in 2011 and is now offering a car insurance and mortgage comparison service in Britain. In 2018 it invested in peer-to-peer lending Club.

In 2019 it is plausible we will see the traditional financial institutions playing catch-up – innovating and evolving their approaches and capabilities to match those of the fintechs and ‘techfins’.

Until very recently, governmental and regulatory input into the fintech sector has been minimal. Whilst private money has done well to encourage innovation and the growth of new entrants, the government and regulators still have an important role to play in removing barriers to entry and growth for innovative firms in the fintech space, to create the most favorable conditions for the sector to thrive.

It is against this backdrop that we have now begun to see a movement towards increased collaboration, a trend in which I expect will and should continue into 2019. In March last year, HM Treasury published a FinTech Sector Strategy paper.[iv] It sets out the actions that the UK Government has taken to make the UK the best place to start and grow a Fintech business. It also states what else it plans to do to maintain this position. Alongside this, the Treasury, in collaboration with TechNation oversaw the introduction of the ‘Fintech Programme’. This is a scheme designed to support promising young fintech startups across the UK scale-up and develop the skills needed to develop and grow.

But there is still much more to be done, and most immediately, this relates to regulation. The UK government needs to work with the FCA, to ensure it becomes more proactive in encouraging innovation and collaboration for fintech solutions. For example, in the Regtech sphere- one of growing importance in today’s complex financial regulatory landscape, contrary to most industries has no governing body responsible for setting a collaborative regtech agenda. It is for this reason implementation efforts across different regulations have not so far been aligned.

As the industry becomes more established, it’s likely that in 2019 this push for increased regulation will be expanded. We will likely see regulators and the government continuing to get on board with fintech and encourage its adoption and consolidation across industries.

Much reason for optimism

It’s set to be an exciting year in 2019 for fintech. With more investment, regulator involvement and even more advanced and innovative products. As firms continue to realise the value of these technologies, fintech will have a transformative effect on the financial sector. Helping firms not only to better manage their operations, but democratise the financial space, and ultimately allowing consumers and firms to take control of their data and leverage the opportunities it can bring.