Whither MiFID II: Rules For Some Or For All? 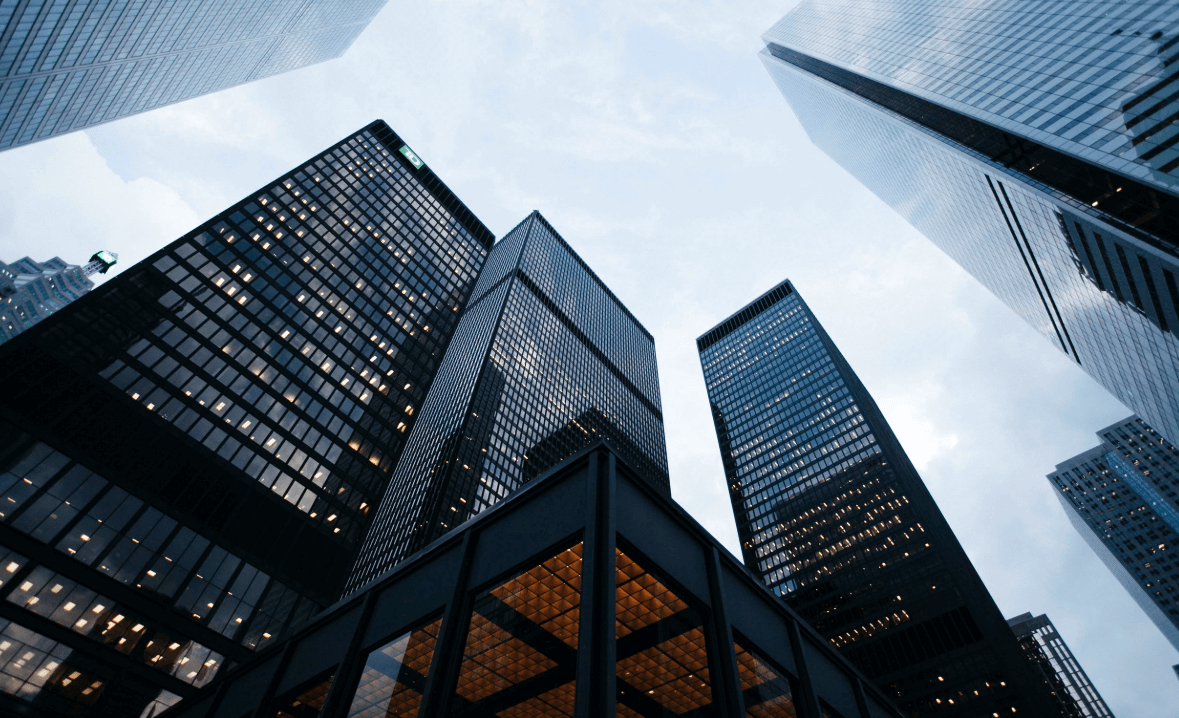 The days, weeks and months leading up to MiFID II’s implementation were characterised by financial services workers hunched over desks through Christmas and New Year, until midnight and beyond, scrambling to achieve compliance with the regulation’s 30,000 pages.

Almost a year in, is MiFID II fit for purpose, and what needs to be done to make sure that financial services companies start to comply? In this Finance Monthly article, Matt Smith, CEO of SteelEye, explains.

Failure to comply implied threats of reputational damage and harsh fines from the FCA and so, come implementation day on January 3, those firms which hadn’t digested MiFID II’s 1.4 million paragraphs of rules in time were left living in fear of a crackdown from regulators.

Eleven months in, that crackdown has yet to materialise. And while a number of firms have undertaken the effort and expense to implement MiFID II’s myriad rules in full and have hopefully reaped the benefits of doing so, an equally substantial number haven’t – and regulators appear to be turning a blind eye.

This ‘softly, softly’ approach by the FCA has been picked up by commentators. Gina Miller, head of wealth manager SCM Direct, recently called for the Treasury to investigate the FCA for its failure to enforce MiFID II. This was in response to an April investigation which uncovered fifty firms in breach of MiFID II’s transparency rules. Despite receiving this dossier, the FCA wrote only to eight of the firms.

Given the breadth and complexity of MiFID II, most in the industry weren’t surprised that the FCA didn’t react strictly to non-compliance immediately after January 3. Equally as important as complying with MiFID II was that the markets affected by it continued to function effectively – which necessitated giving some time for the new rules to settle down.

But the lacklustre approach of the FCA is less understandable now we are approaching the anniversary of MiFID II’s implementation day. At the very least, it is unfair to those firms which took the time, trouble and expense to comply with MiFID II right from its implementation date – particularly smaller companies lacking substantial in house resources in technology and compliance.

The FCA’s unwillingness to enforce MiFID II is, unsurprisingly, having an effect on the number of firms making an ongoing effort to comply. As evidence, ESMA recently published its data completeness indicators, which showed a significant shortfall in companies’ compliance with ESMA’s data filing requirements – often submitting unsatisfactory data that is incomplete or late.

Ongoing ambiguity with MiFID II’s rules may be in part to blame. In the build up to MiFID II, many firms didn’t seem to fully understand what was actually required of them. This knowledge deficit was worsened by a lack of clear guidance from the FCA, which has continued.

Across the industry, the FCA has been criticised for this ambiguity, arguing that it makes it near-impossible to comply with the regulation. Even within firms, individuals have come to different interpretations of the rules and, throughout the industry, there is little coherence when it comes to compliance and what needs to be done by when.

The FCA has claimed that its soft approach to enforcing compliance is soon to end, meaning firms could soon have to embrace MiFID II or risk being left behind. But with ambiguity remaining and a number of hurdles ahead, many in the industry are beginning to wonder if the FCA even knows what exactly it is going to be enforcing.

The shadow of Brexit looms large and the future of London as a financial hub is still unclear, as is definitive information on what regulatory regime will apply: a paper backed by ex-Brexit Secretary David Davis suggests numerous reforms to MiFID II. Moreover, the form and scope of MiFID II could soon be set to change considerably, with MEP Kay Swinburne already hinting at the possibility of a MiFID III.

This leaves both the FCA and financial services firms flying blind when it comes to both compliance and enforcement. This climate of uncertainty puts on hold the achievement of MiFID II’s goals of increasing transparency, investor protection and market competition.

If these goals are to be realised, a more responsible stewardship of its own rules – and uniform implementation of them – must be enforced by the FCA. If the FCA delivers on what it promised with MiFID II, out of enforcement a more transparent, competitive and efficient industry should emerge.