Why firms need to enhance their UK MAR Compliance 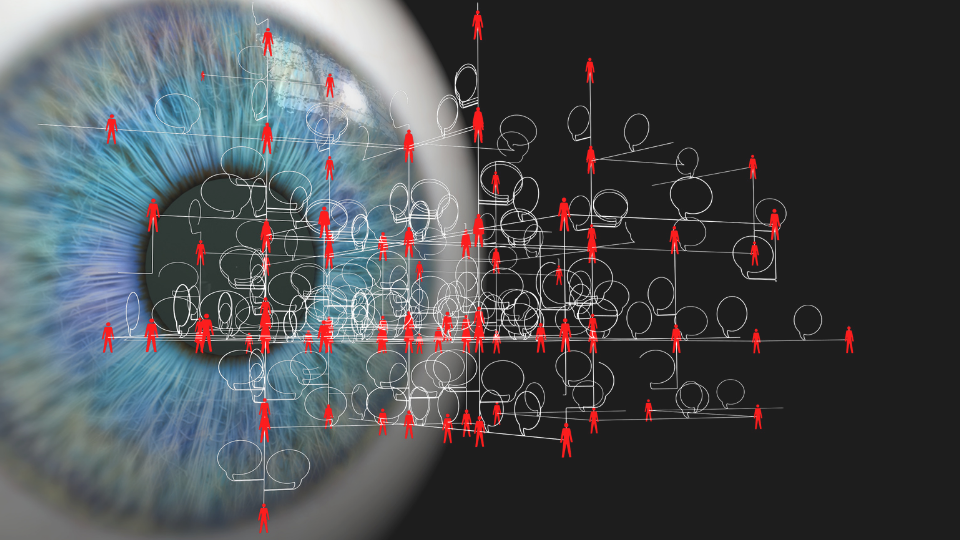 The UK regulator’s attitude and expectations around supervisory oversight and market abuse surveillance are increasing, as is its apparent frustration.

At the end of last year in its Market Watch 68, the FCA stated its concern that "requirements for market abuse surveillance are still not being fully met, five years after the introduction of the Market Abuse Regulation (MAR) 2016.”

Increased pressure from the regulator and investors has pushed MAR compliance to the top of the compliance agenda, and in this article, SteelEye and GRSS look at why surveillance programs now need to meet a higher level of effectiveness.

This article is part of a two-part blog series that discusses what effective surveillance within financial services looks like.

Regulators want to see that firms have an effective supervisory system in place for compliance with the Market Abuse Regulation (MAR). So, what you need to ask yourself is: “if I have a system in place, how effective is it?” When trying to explain what “effective” means we thought we could look at common practices which have been identified as ineffective. These can be grouped into the following buckets:

All of the above issues can result in a large number of false positives, which compromises the effective management of the system – often leading to missed risks. Reviewing the system’s flags and resolving cases can often become a weekly task that is sacrificed due to lack of time.

From the regulator's point of view, having surveillance processes that are not properly implemented is seen as a red flag and a sign of the financial firm not taking their responsibilities seriously. It is the equivalent of having an excellent compliance manual that no one has read or uses.

A need for enhanced MAR compliance

Whilst many surveillance systems installed today are made ineffective due to the issues described above, the need for effective trade surveillance is more pressing than ever because of the following drivers:

These are just a handful of the drivers that are increasing the pressure on firms when it comes to MAR compliance. Compliance teams that continue to ignore their UK MAR compliance obligations will find themselves in a position of increased risk, especially as the FCA upskills its own technology platform to better identify financial crime and market manipulation among the firms it regulates.

Now is the time for firms to think about upgrading their surveillance capabilities, and in our next blog we will be looking at how firms can address these pressures and improve their UK MAR compliance.

In an environment of ever-increasing demands on compliance officers, where there may not be enough hours in the day to ensure effective compliance, SteelEye works closely with GRSS who can offer assistance in the following ways: 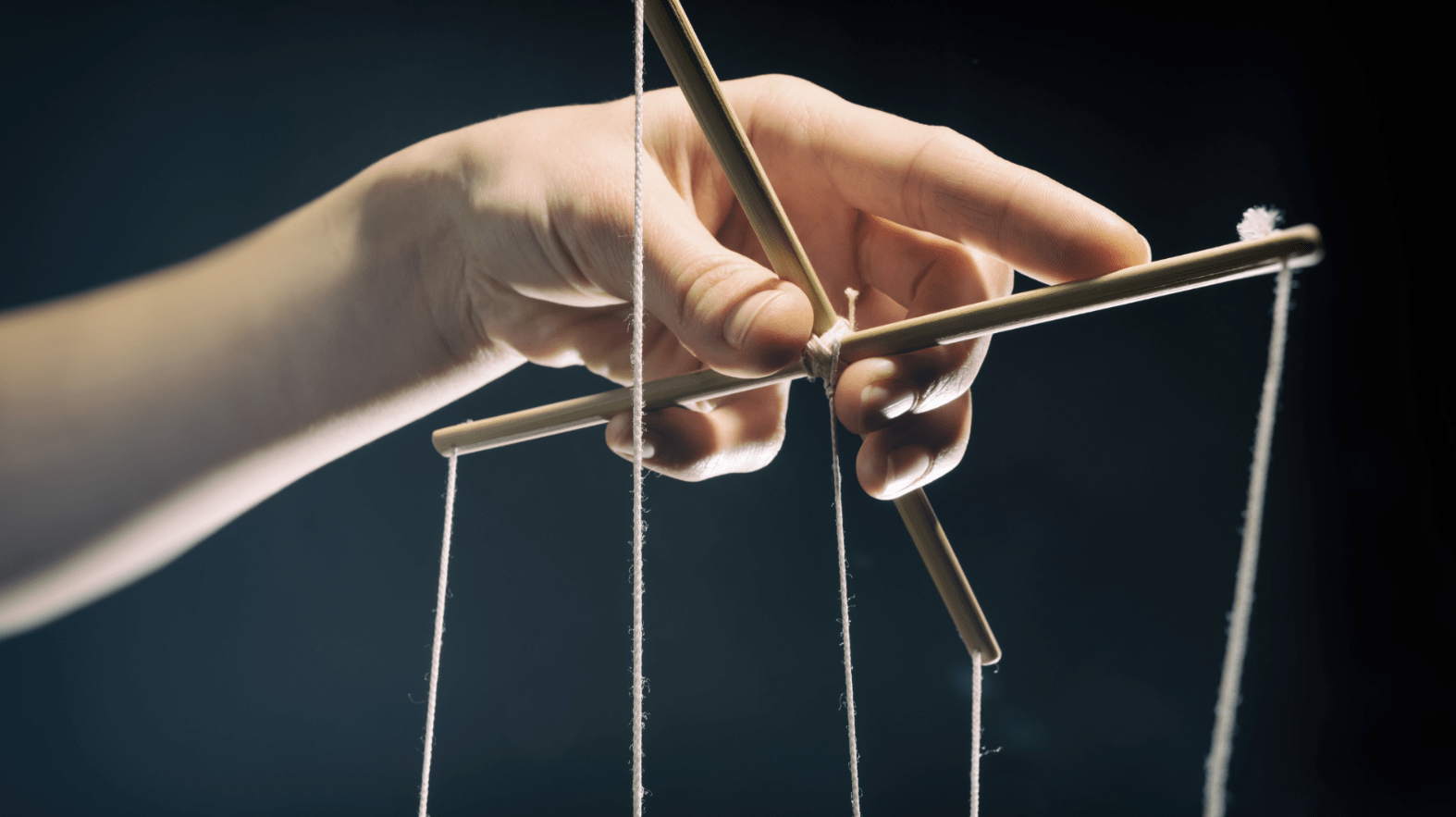 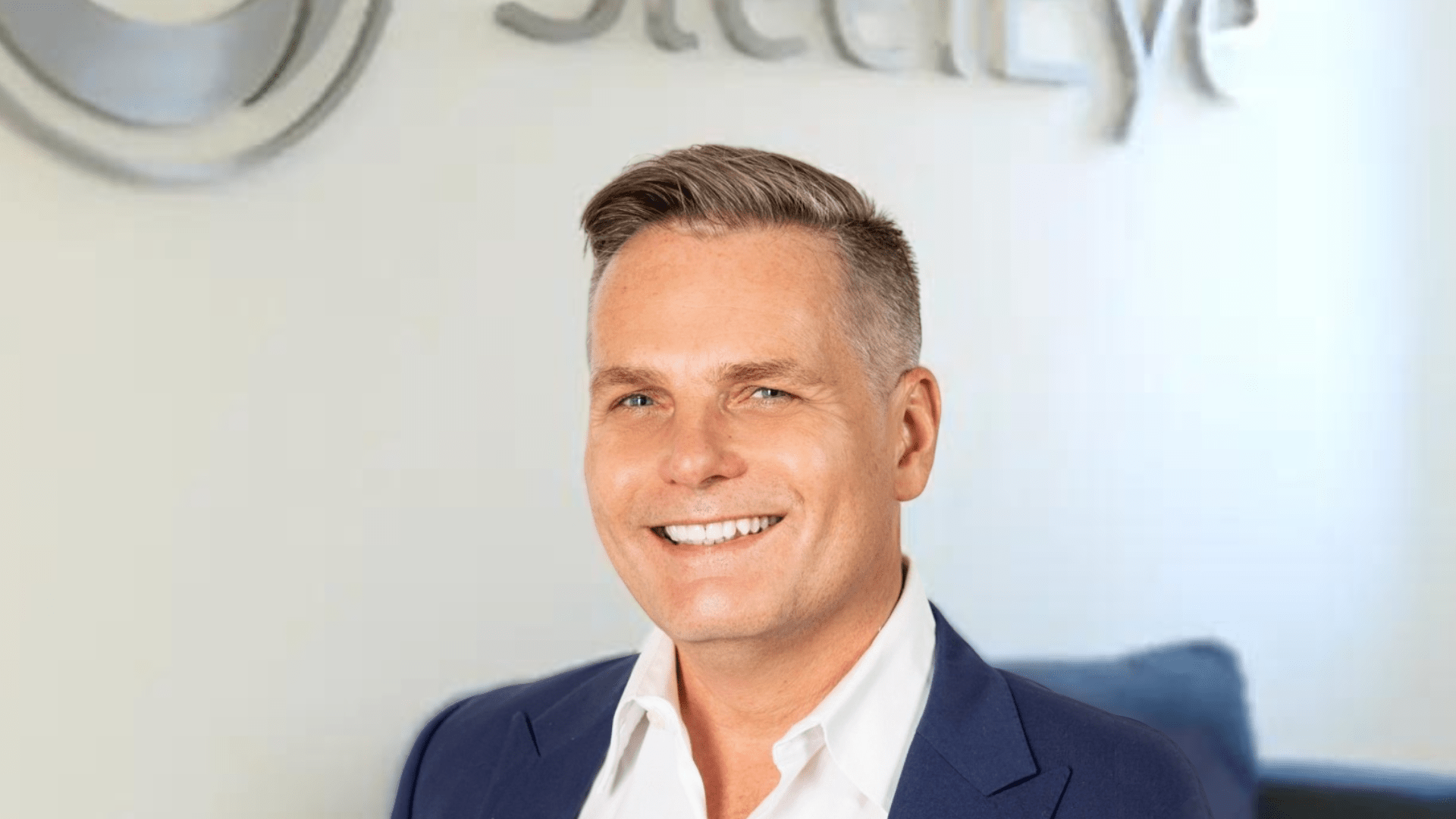 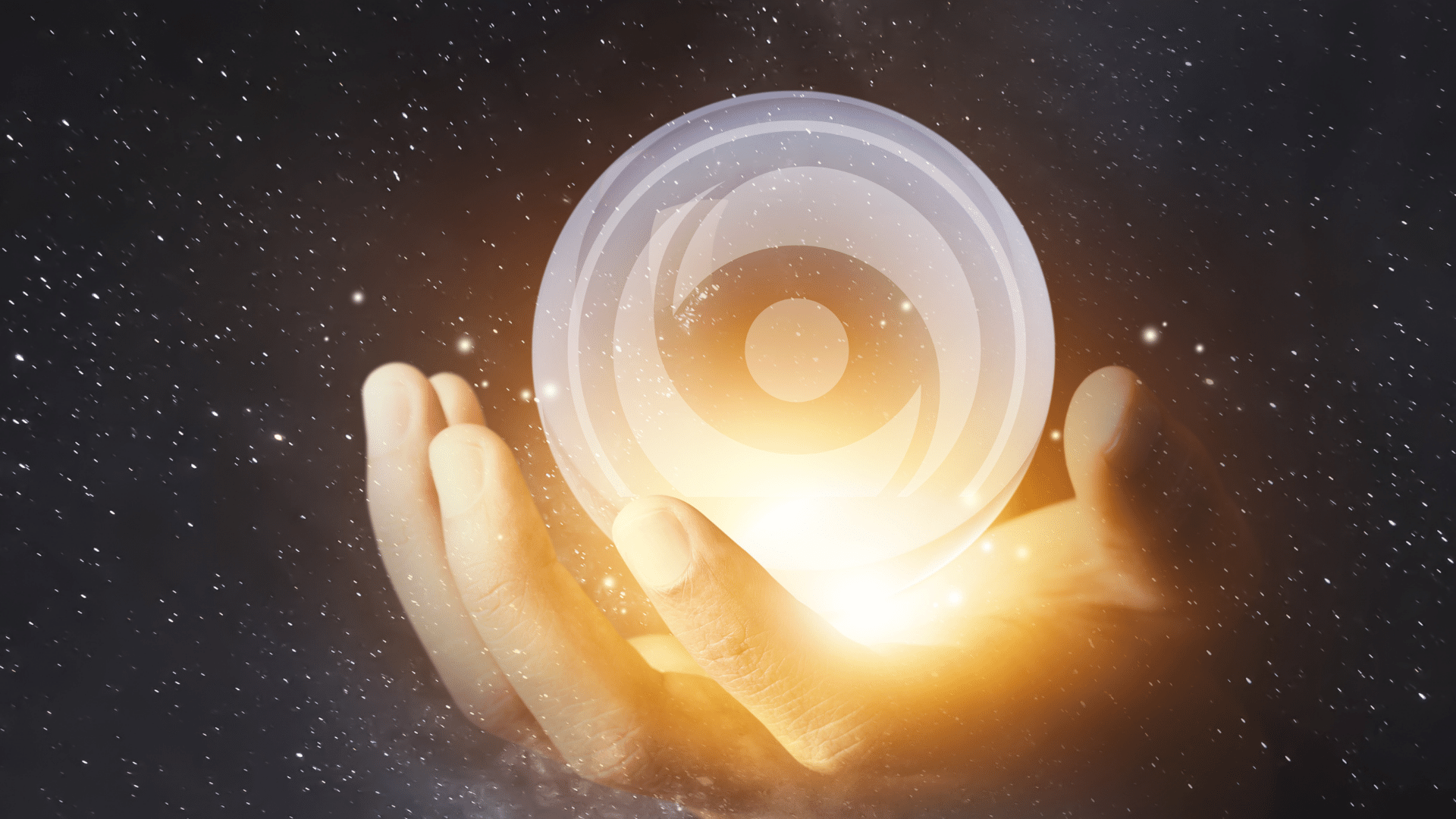 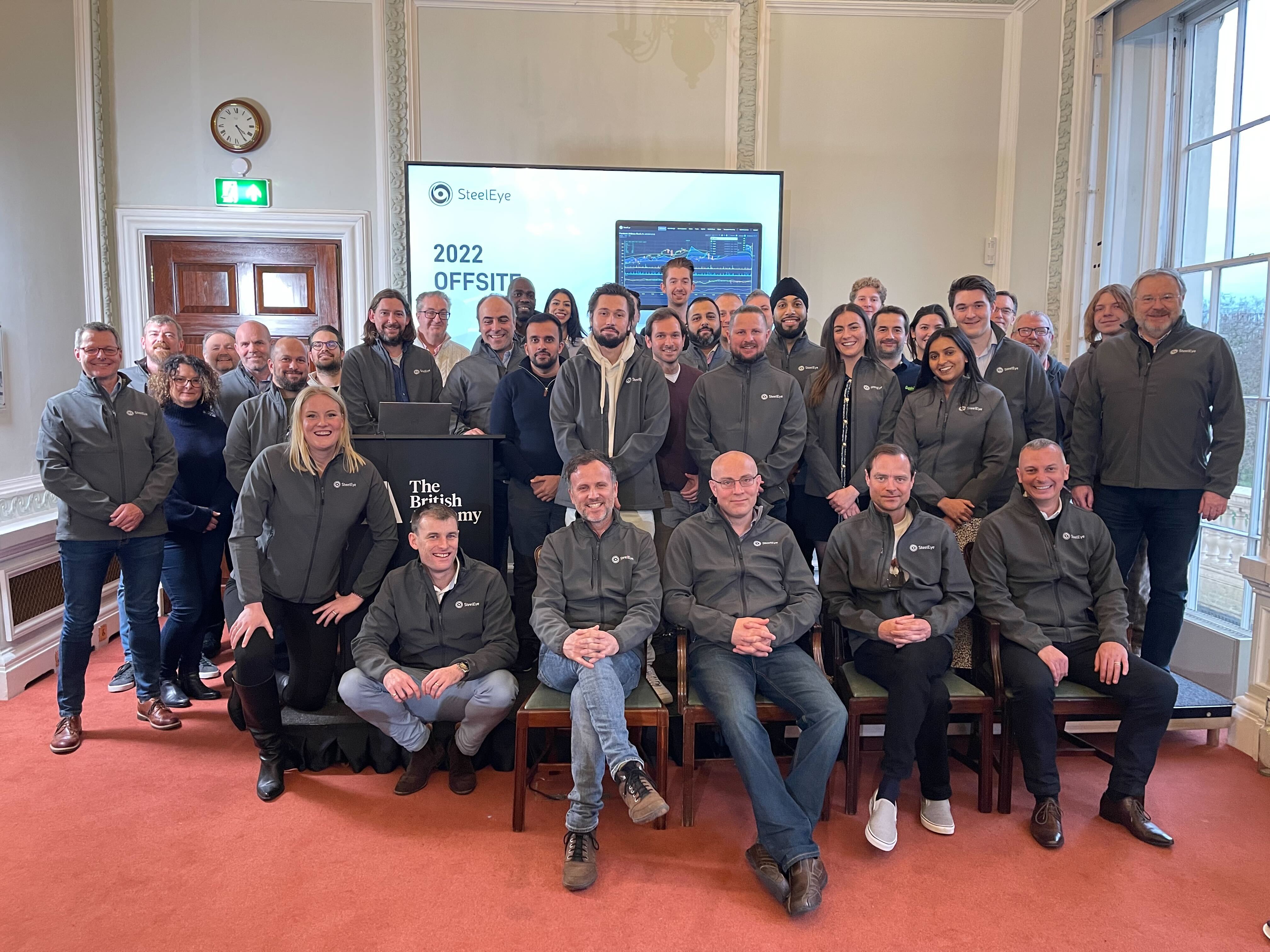 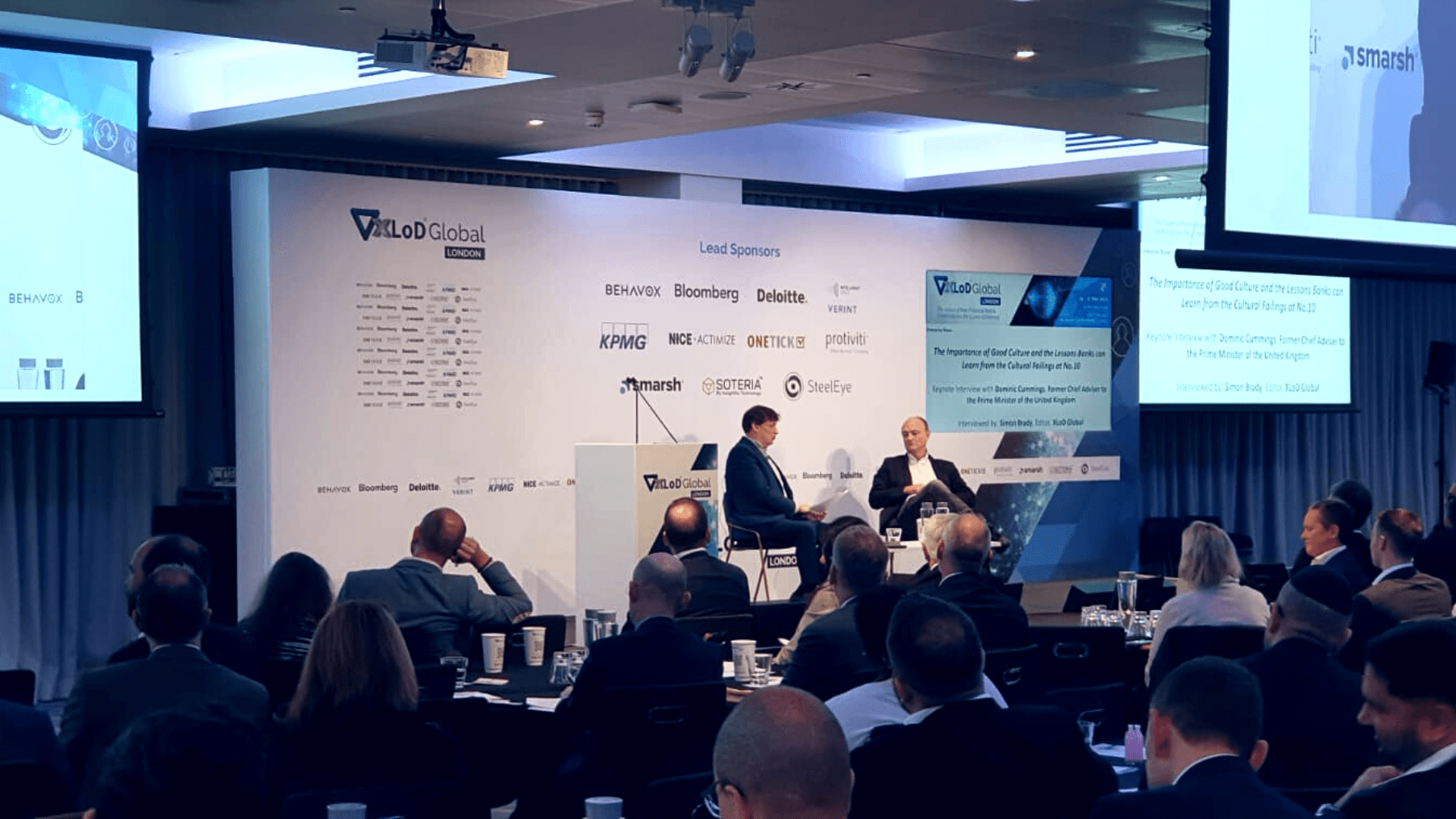